Hamish is one of Australia's longest serving and most respected athletes, a 6 time Paralympican.  He began his Paralympic journey in 1992 in Barcelona as a sprinter.  He moved across to throwing in 1994 and started on his medal winning campaign.

More information on Hamish can be found here. 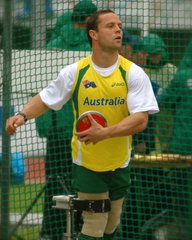 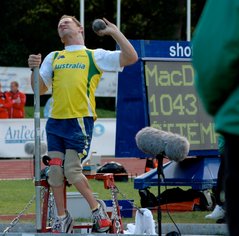 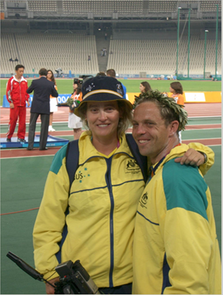