Wade's event (F37 Javelin) was dropped from the Rio programme after the 2011 IPC Athletics World Champs, and so Wade retired.  Ironically it was  re-instated after London, but Wade has moved on to develop his career.

More information on Wade can be found here. 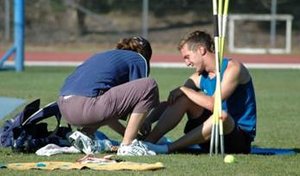 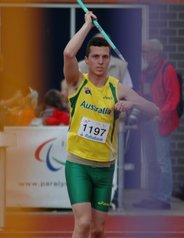